Human Bin is an active outerwear collection that challenges the disconnected relationship between people and the waste they produce in the public system. It is a platform that encourages meaningful micro interactions between the wearer, the wider public and the built environment.

Despite council effort and popular wishful belief, only 10% of street litter is recycled; yet unfortunately, public concern on waste treatment often ceases at the level of putting something in the rubbish/recycling bin. In collaboration with knitwear designer Lingxiao Luo, Taiho Shin has designed a garment that enables micro-interactions in the public space. Through the educational exchange between the wearer and the public, it urges its interactors to rethink our relationship and responsibility with rubbish beyond the bin, onto a much larger waste disposal system.

Logo was designed based on the UK's signage design 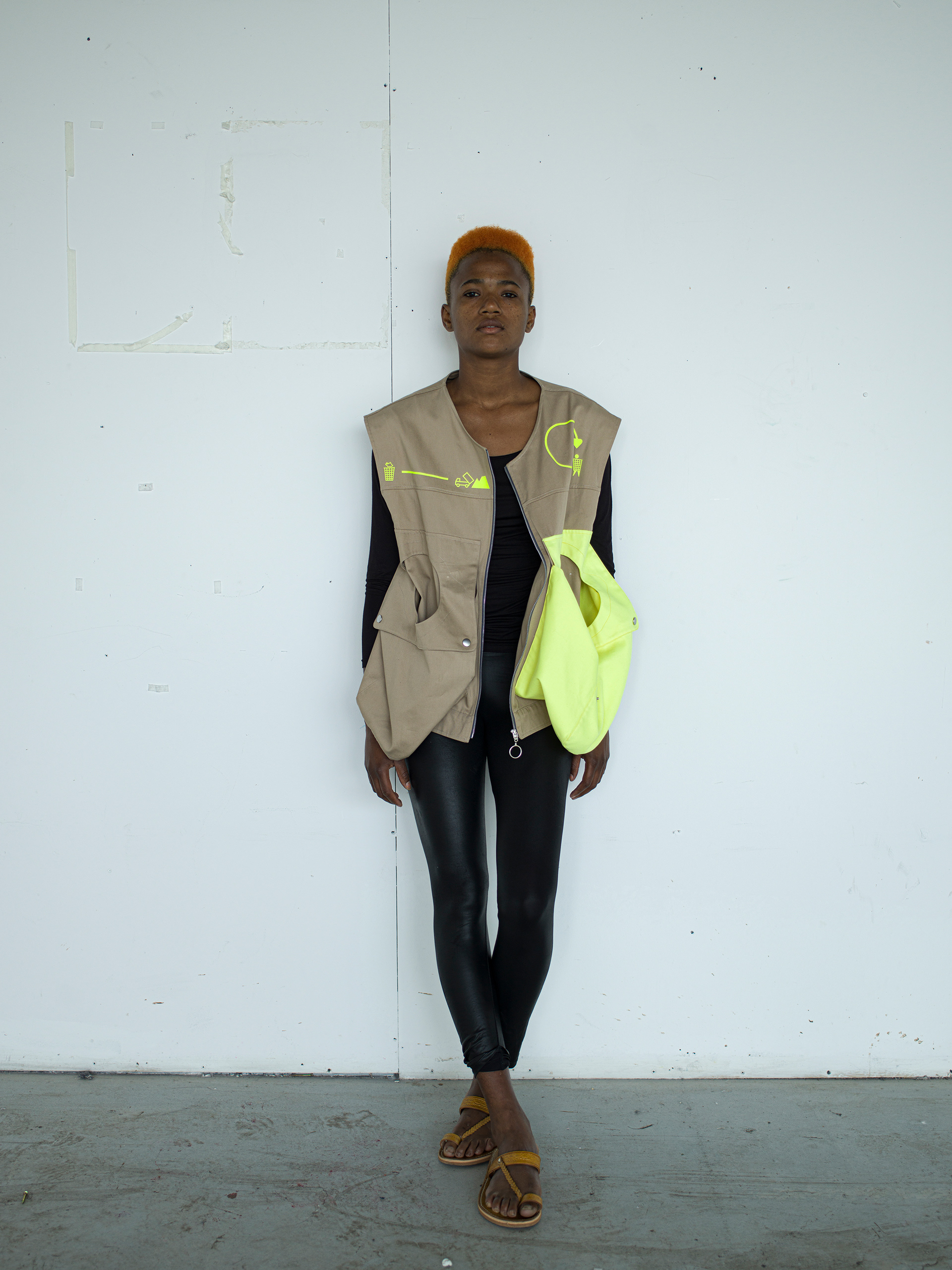 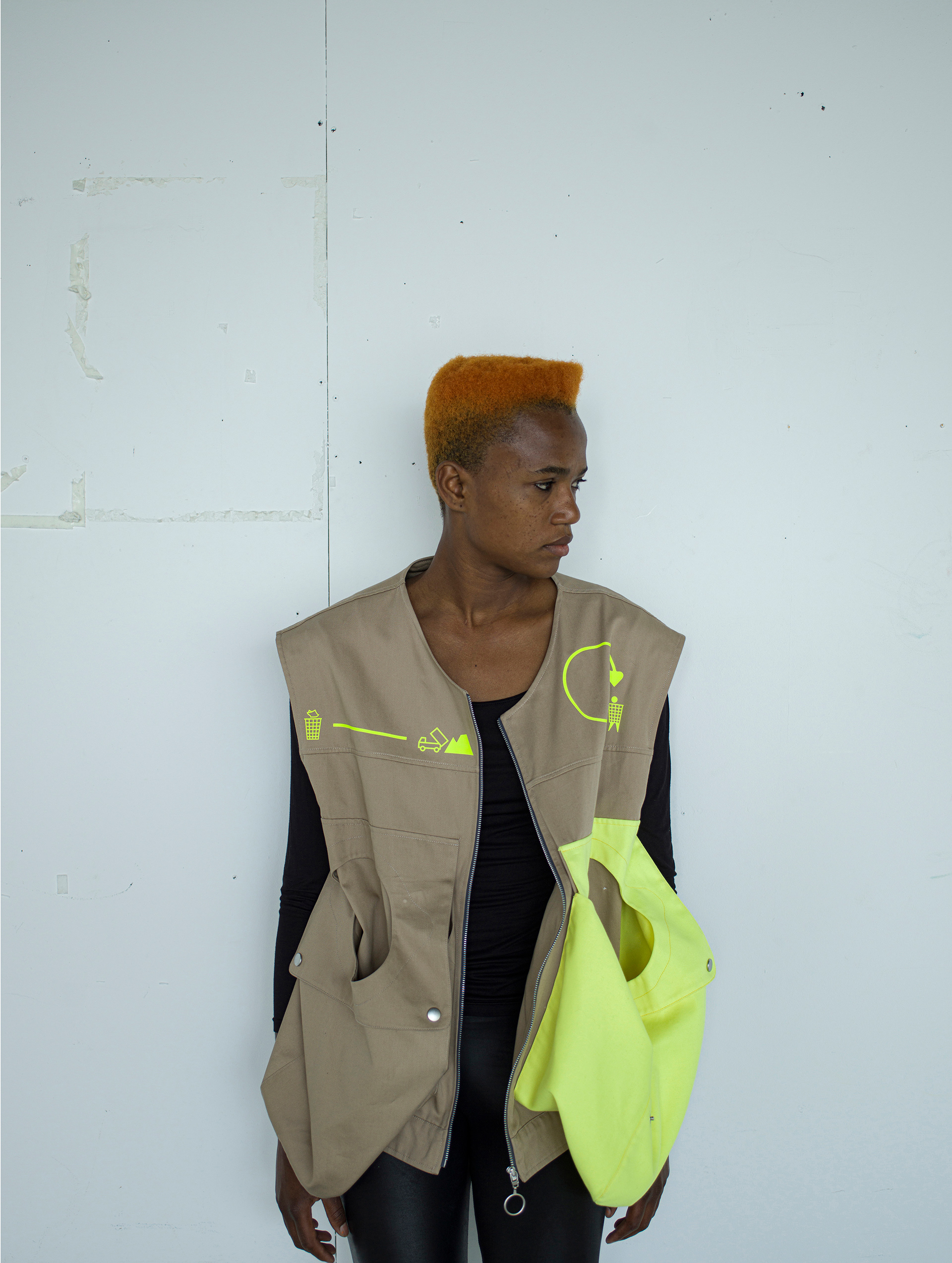 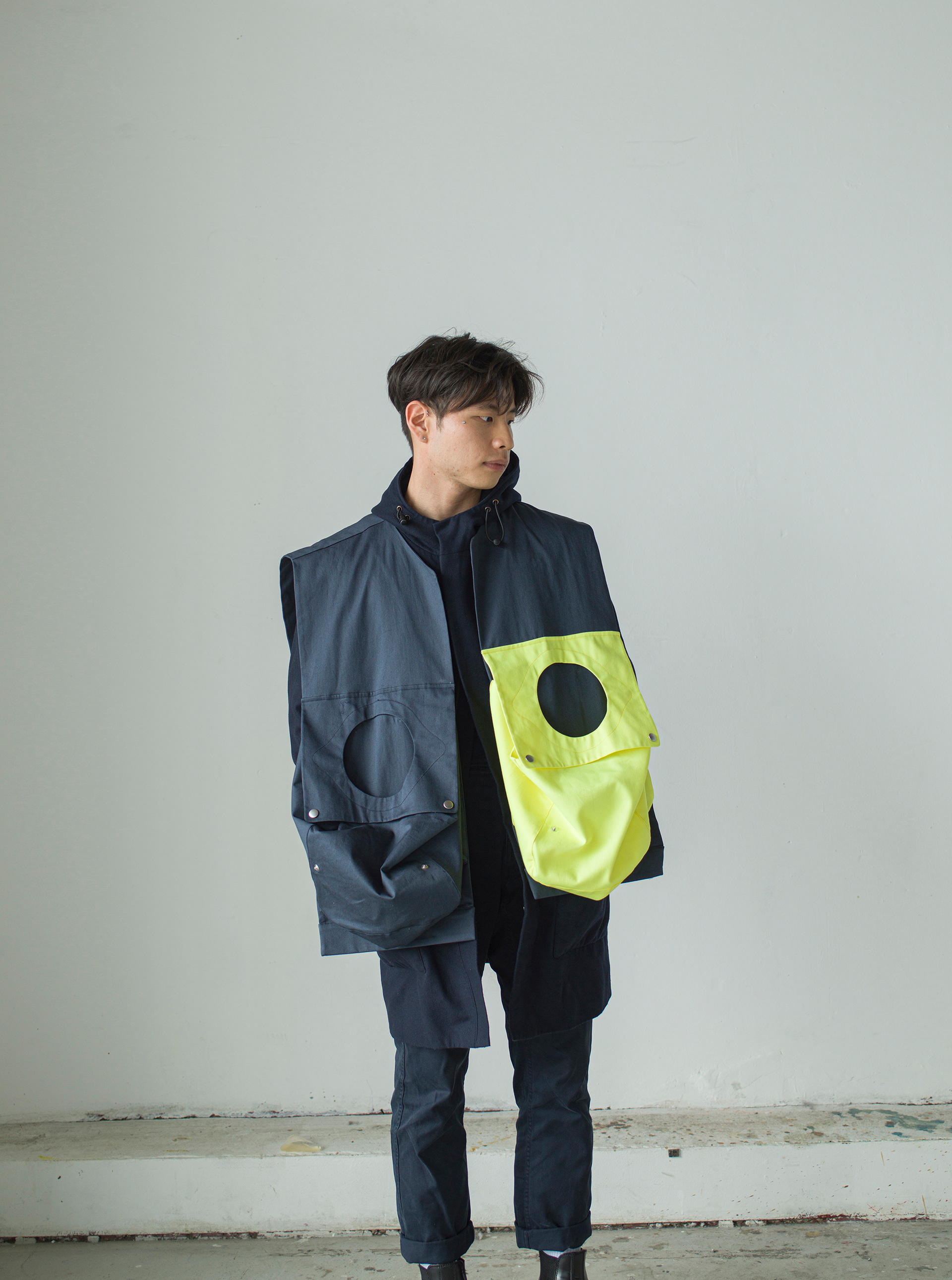 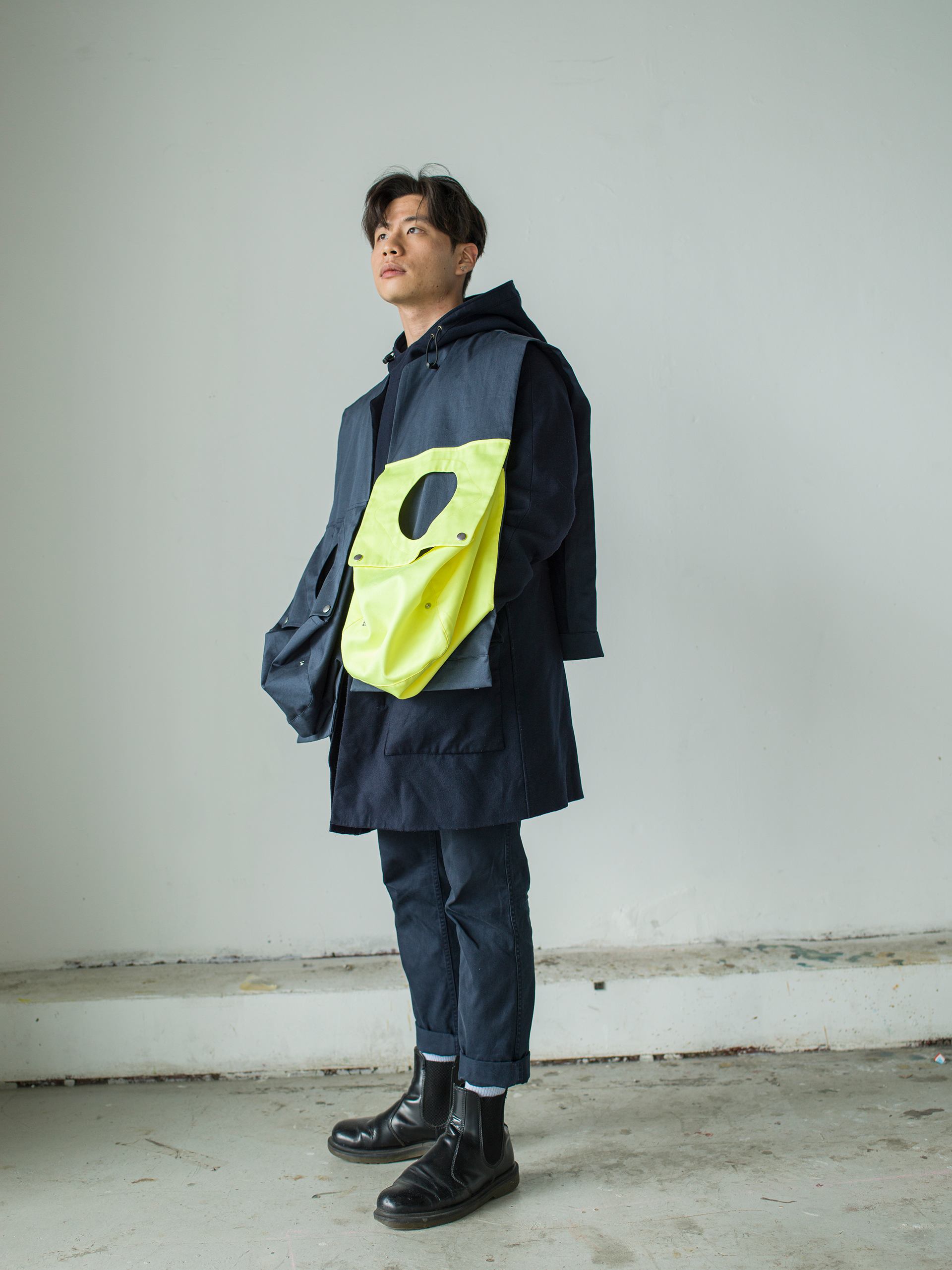 The signage for general waste and recycling was re-designed to show more underneath the system, illustrating linear and circular life of waste. This aims to encourage people to consider the rubbish and the relationship with the rubbish before throwing away. 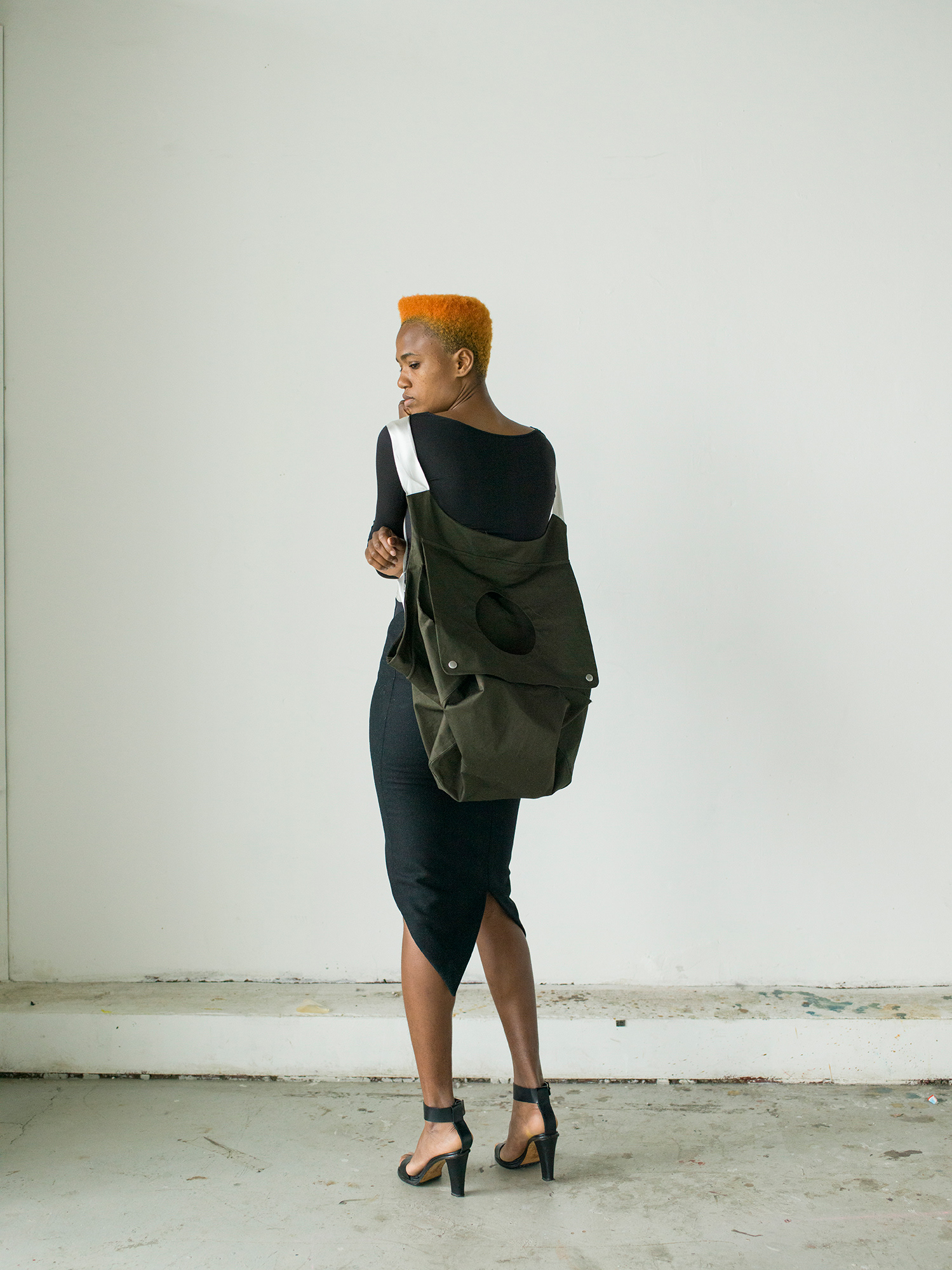 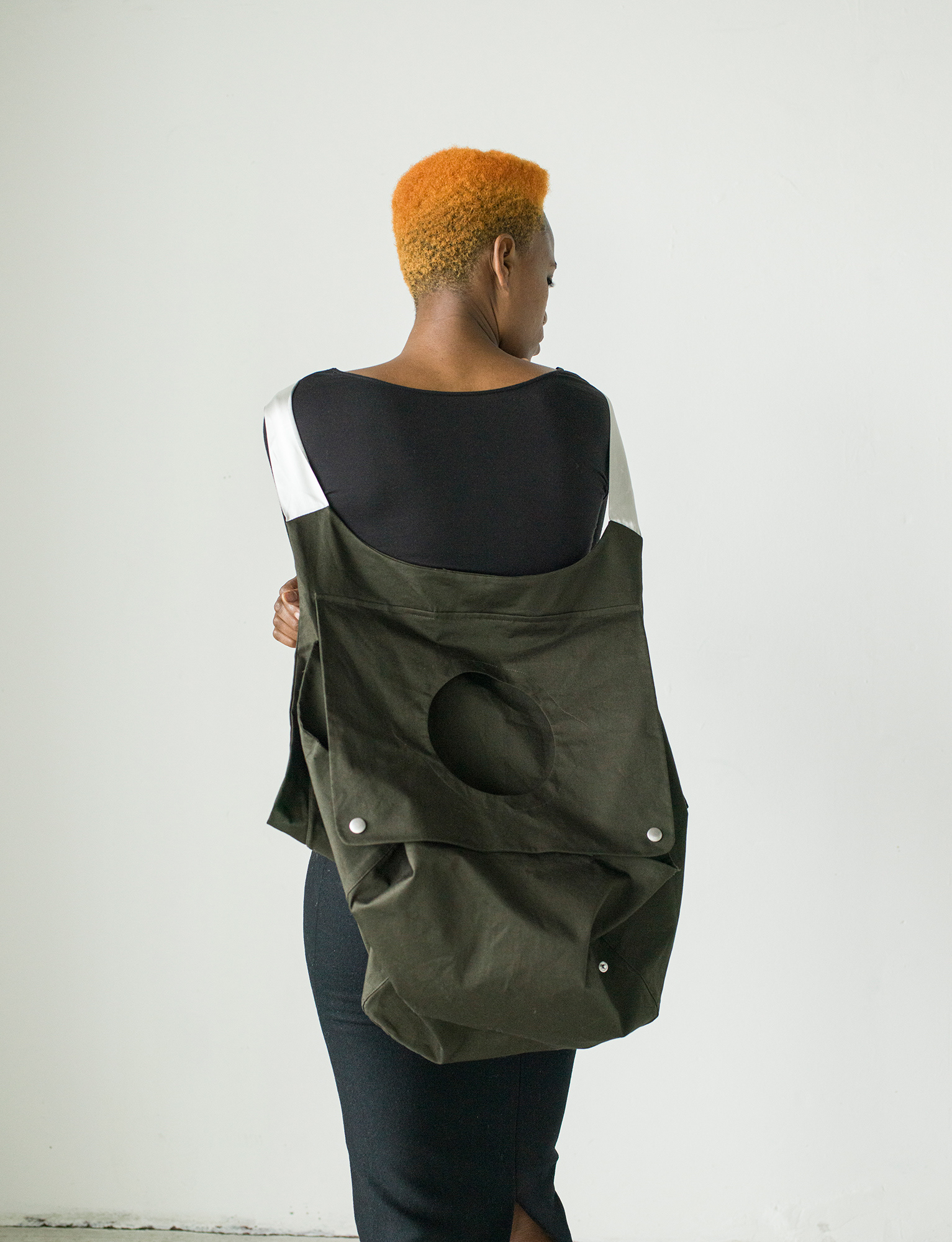 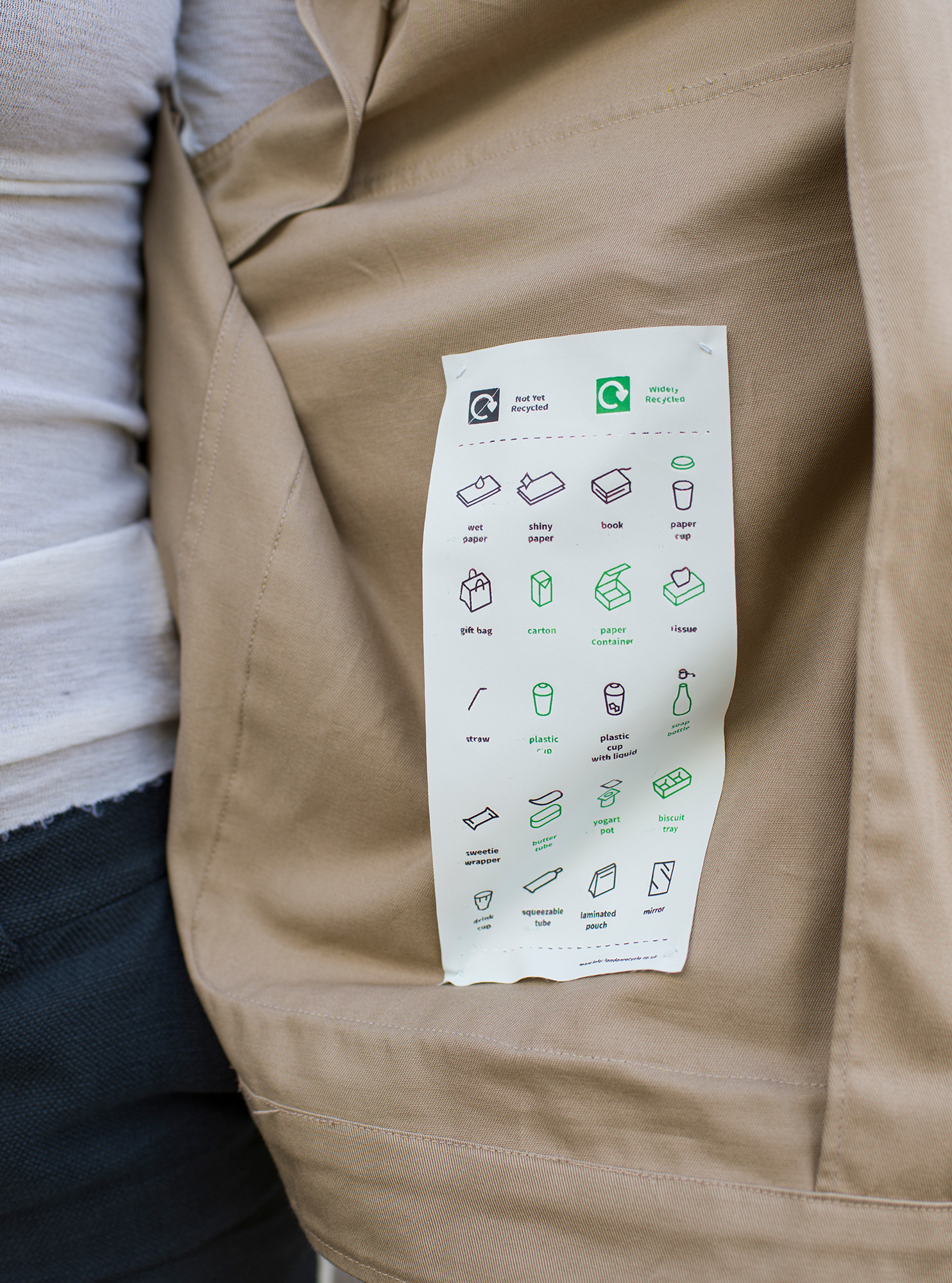 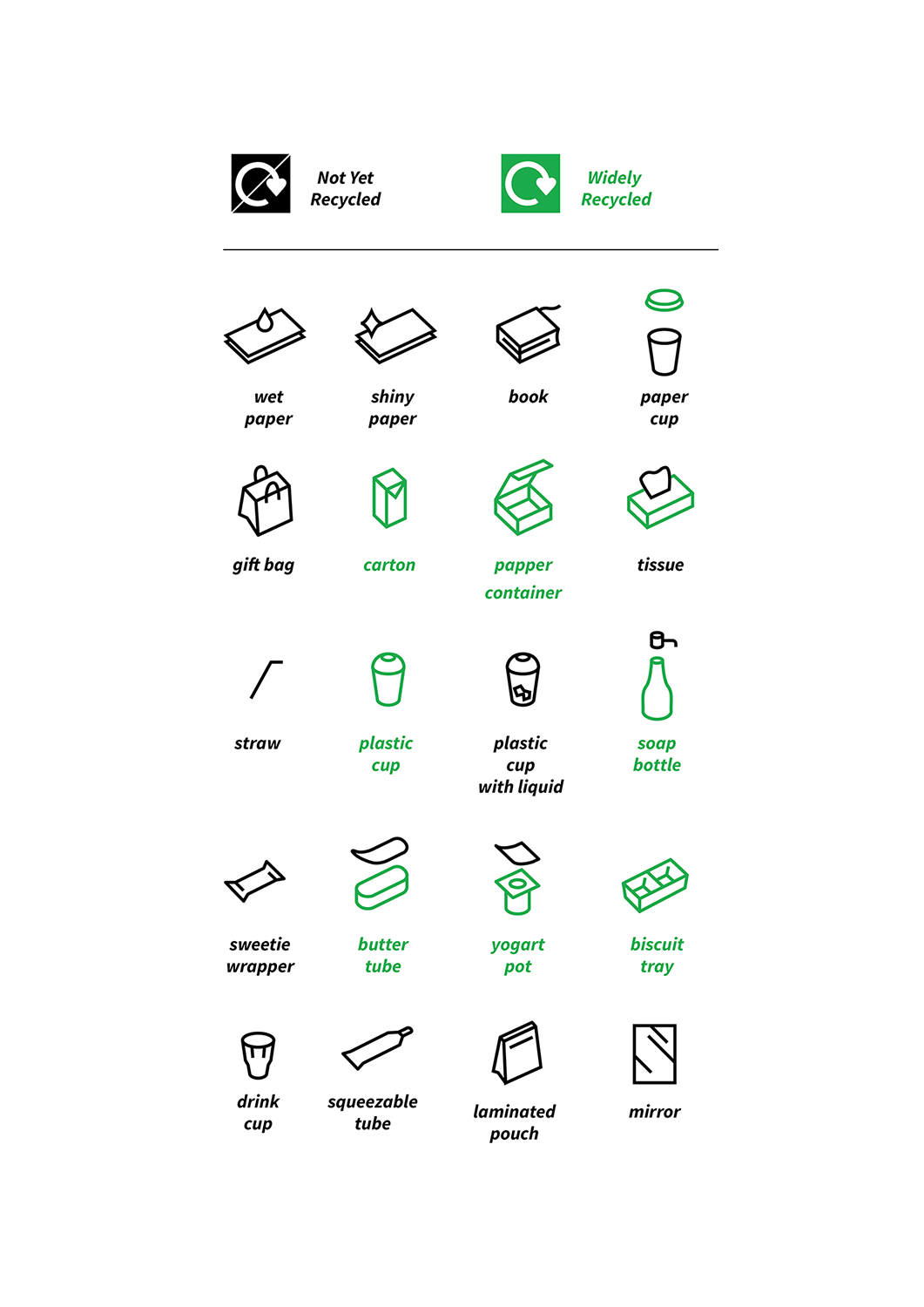 The label of Human-bin provides information about 'recycling confusion' - what gets recycled and what cannot, which will stimulate the interaction between the wearer and the public more meaningful.